My first visit to Boggs Rock was April 10, 2021 on a South Carolina Native Plant Society field trip. The Diamorpha was still in bud with not much else save the tadpoles, Carolina Jessamine, and Packera. Was nice to find the Jessamine which I have not seen at other nature places possibly because it is an early bloomer. Got my garden specimen which is now taking over a small arbor at Lowes in 2018. Returned April 16 to find the Diamorpha in full bloom growing mostly in moss. A ruler found blooming plants to be two inches tall. My third visit was June 2 to see what else was there. Expected to find Diamorpha in seed but only found some tangled red threads about 4-5 inches tall of something that bore no resemblance to what was seen in April. Researching the problem revealed that the red remains were indeed Diamorpha which you can read about here: http://www.scottranger.com/diamorpha-smallii-elf-orpine.html. Boggs Rock does not have the botanical variety like Glassy Mountain but still found a few new plants to me. Most interesting was the bladderwort which at 12 inches was the tallest member of that genus that I have seen. Tried exploring past the openings but the growth quickly became impenetrable.

Photography by Richard W. Holzman. Click on any picture to zoom. 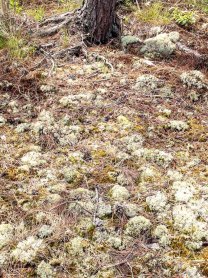 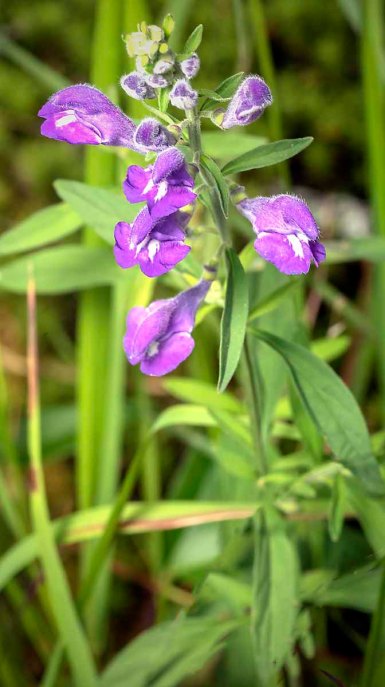 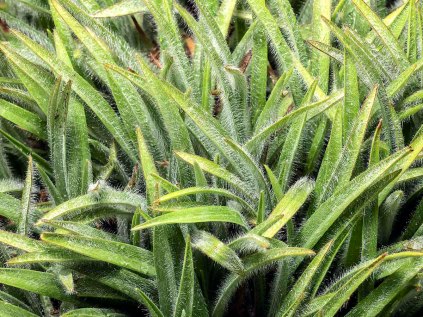 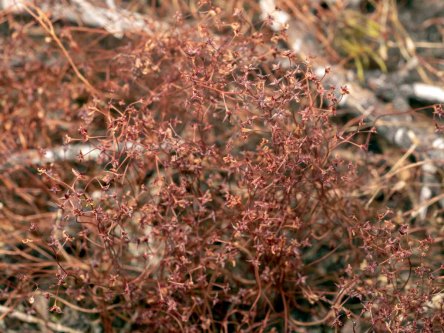 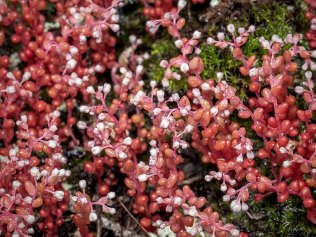 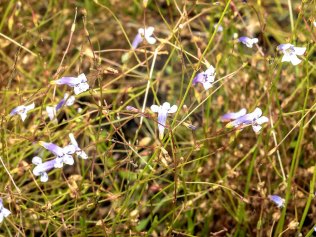 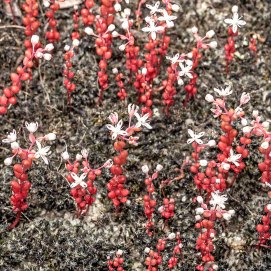 Like Loading...
This entry was posted in Scouting Trip and tagged Hiking, moss, South Carolina, WCBC, Wildflowers. Bookmark the permalink.

This site uses Akismet to reduce spam. Learn how your comment data is processed.